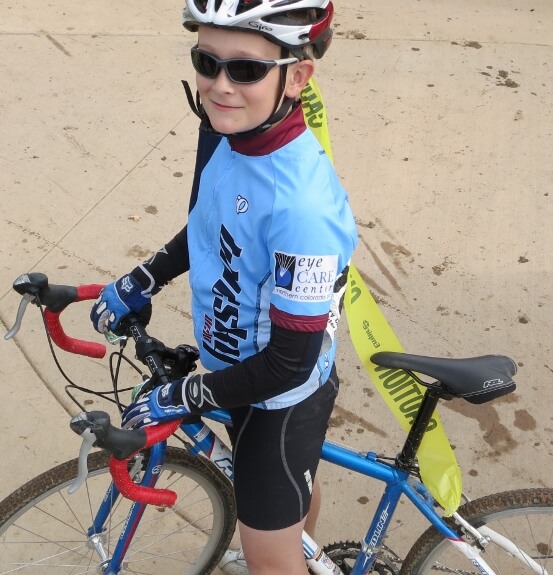 The Boulder Cup is an annual cyclocross race with hundreds of bicycle fanatics and their fans racing on a dirt track over hill and dale! The Boulder Cup is Colorado’s largest CX event, and is held at Valmont Bike Park in Boulder, CO. 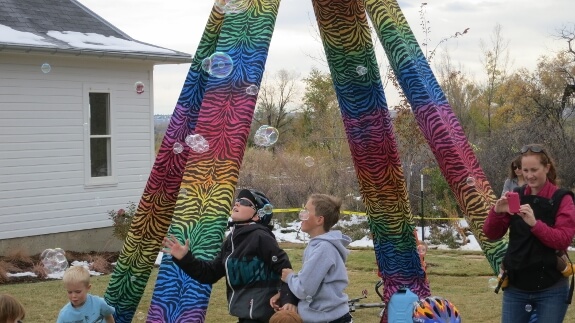