Sweet!  Relaxing, FINE !  The Gering Merchants Association brought together a terrific assemblage of arts for the 11th Gering Arts Festival. The stand out was the antique auto collection with members of the Rolling Oldies Antique Car Club.  This certainly was not a huge collection of autos, rather simply some of the very best anywhere.

Extensive promotion and support was provided by the Gering Citizen.

Also in evidence were members of the Hinterland chapter of the Society for Creative Anachronism.  Much Fun!

In the “it’s a small world dept” , turns out that Doc and I both share friendship and mentoring by TOTO the Clown!  However I do not sport a tattoo of TOTO on my shoulder as does Doc !

I will be returning to Gering at the first opportunity to further explore the area including the Ford memorabilia haven known as “The Ford Garage” and the stunning bluffs. 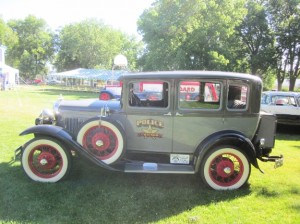 Belated addition: Many thanks to t

he Gering Citizen for these fine photos: 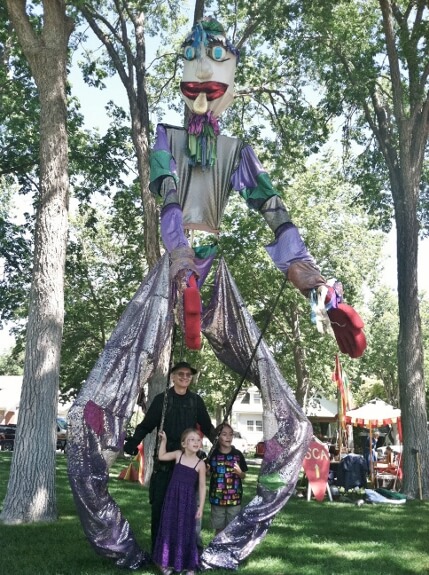 Kids auditioning as puppeteers with a Giant Parade Puppet. They get to move his hands and arms using the control rod.

Kids auditioning as puppeteers with a Giant Parade Puppet. They get to move his hands and arms using the control rod. 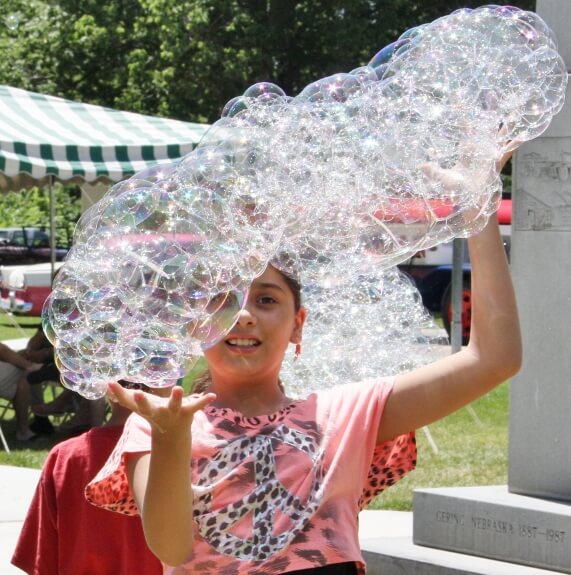